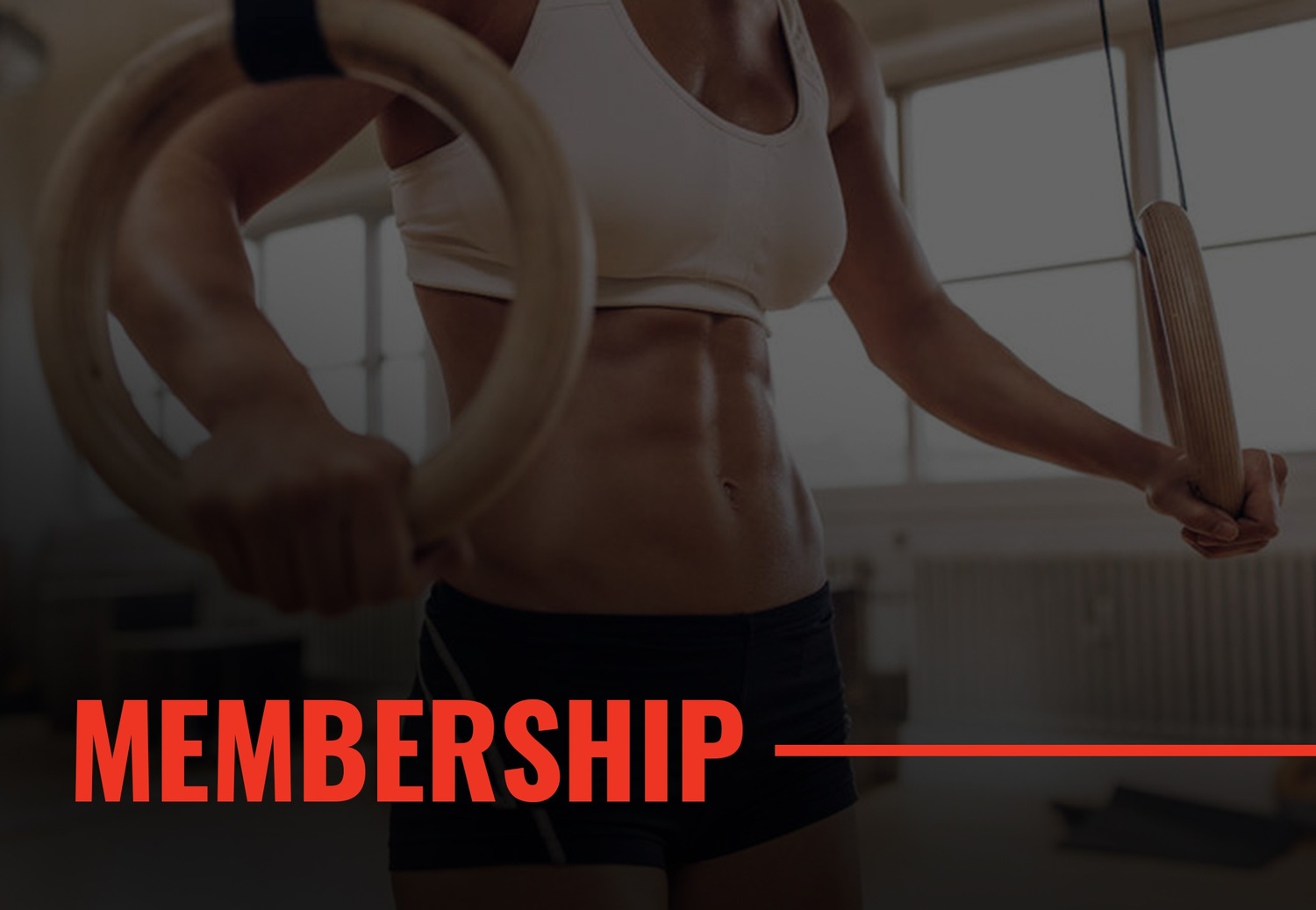 MBG Live & Recorded Daily Zoom workouts! Beginner, Intermediate OR Advanced....all our Workouts are built to fit YOUR level, that challenge YOU towards achieving YOUR goals! Our amazing MBG Online Community works daily to improve YOUR fitness as well as alignment with BAASE (our alignment program for over 20 years) in every class and functional workouts to improve YOUR strength and stamina!! Workouts are constantly varied and challenging for ALL levels.

The MBG Membership is perfect for those who want daily workouts, BAASE alignment and a Strong Supportive Community!

Experience the Benefits of:

We are dedicated to creating an experience that you will never forget; an experience that lasts a lifetime.  The MBG Membership  is easy to follow, is made for all strength levels, allows access to the founder and owners personally and much, much more! 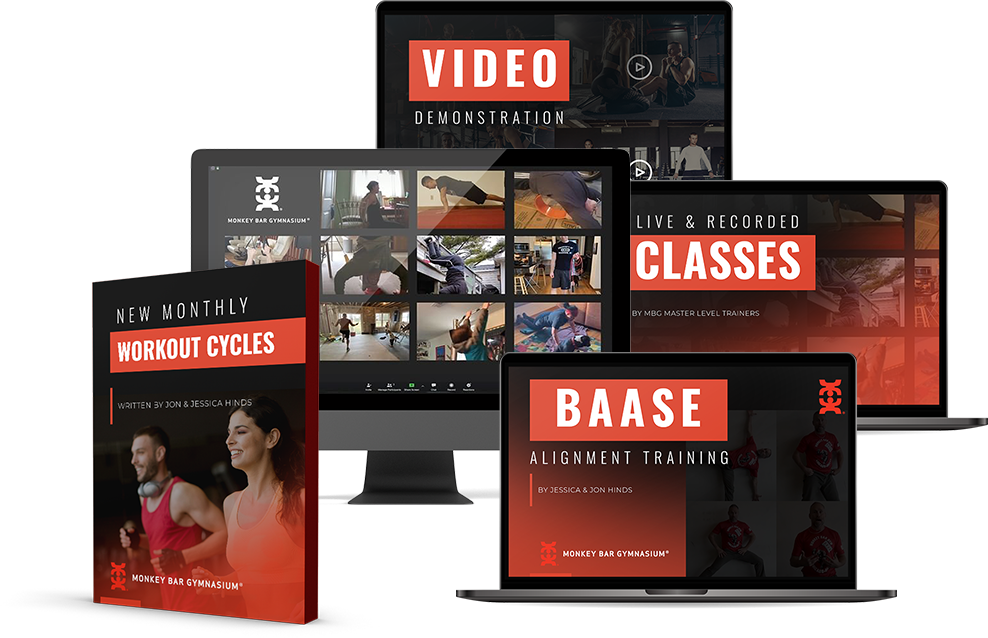 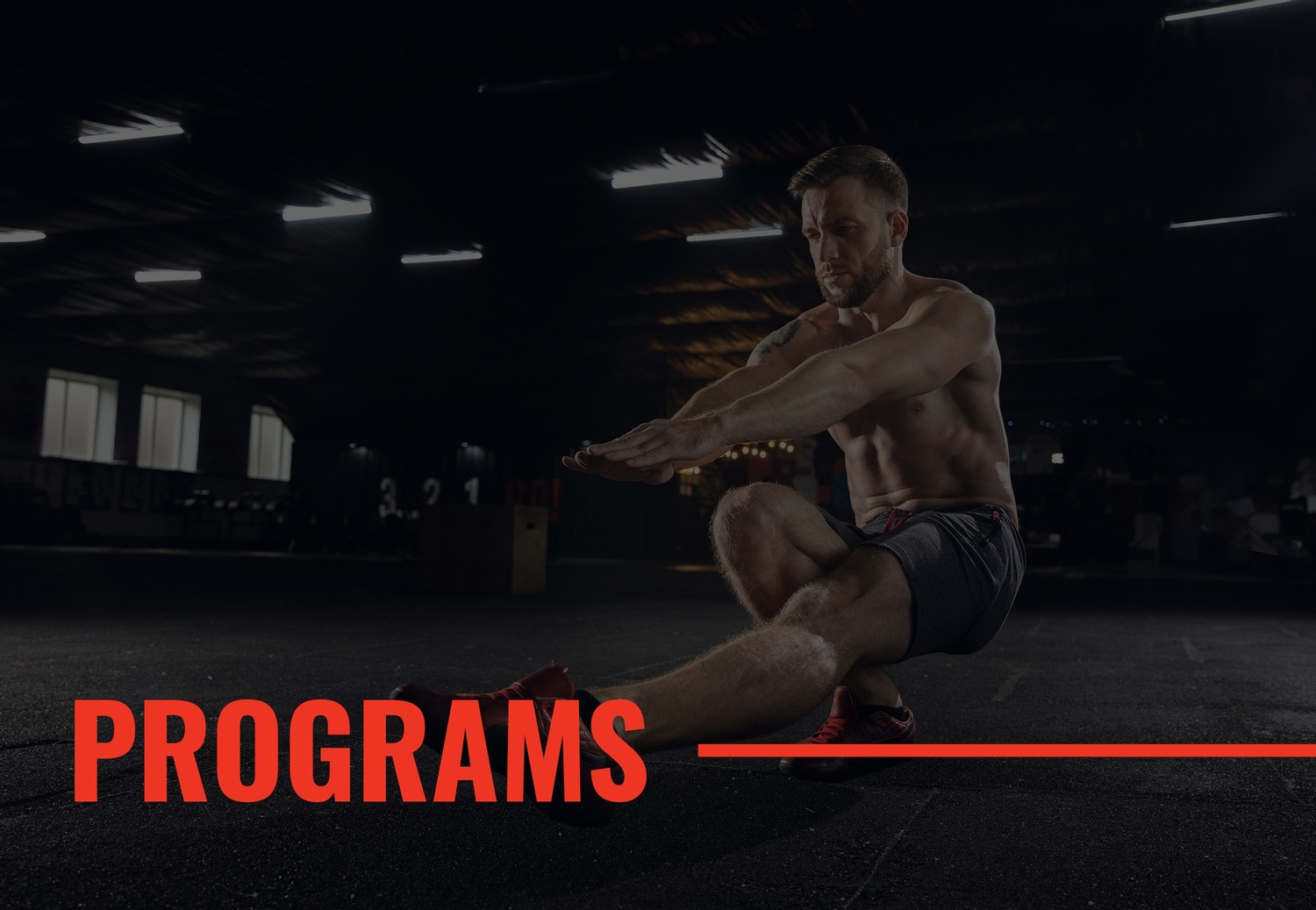 Want amazing results? How about Gaining Muscle & Size, Stamina or a intensive complete lifestyle program? Here's some of our Top programs to choose from:

ALL Programs written by Jon & Jessica Hinds, over 40 years of training professional athletes and celebrities to achieve amazing levels of performance and appearance!! 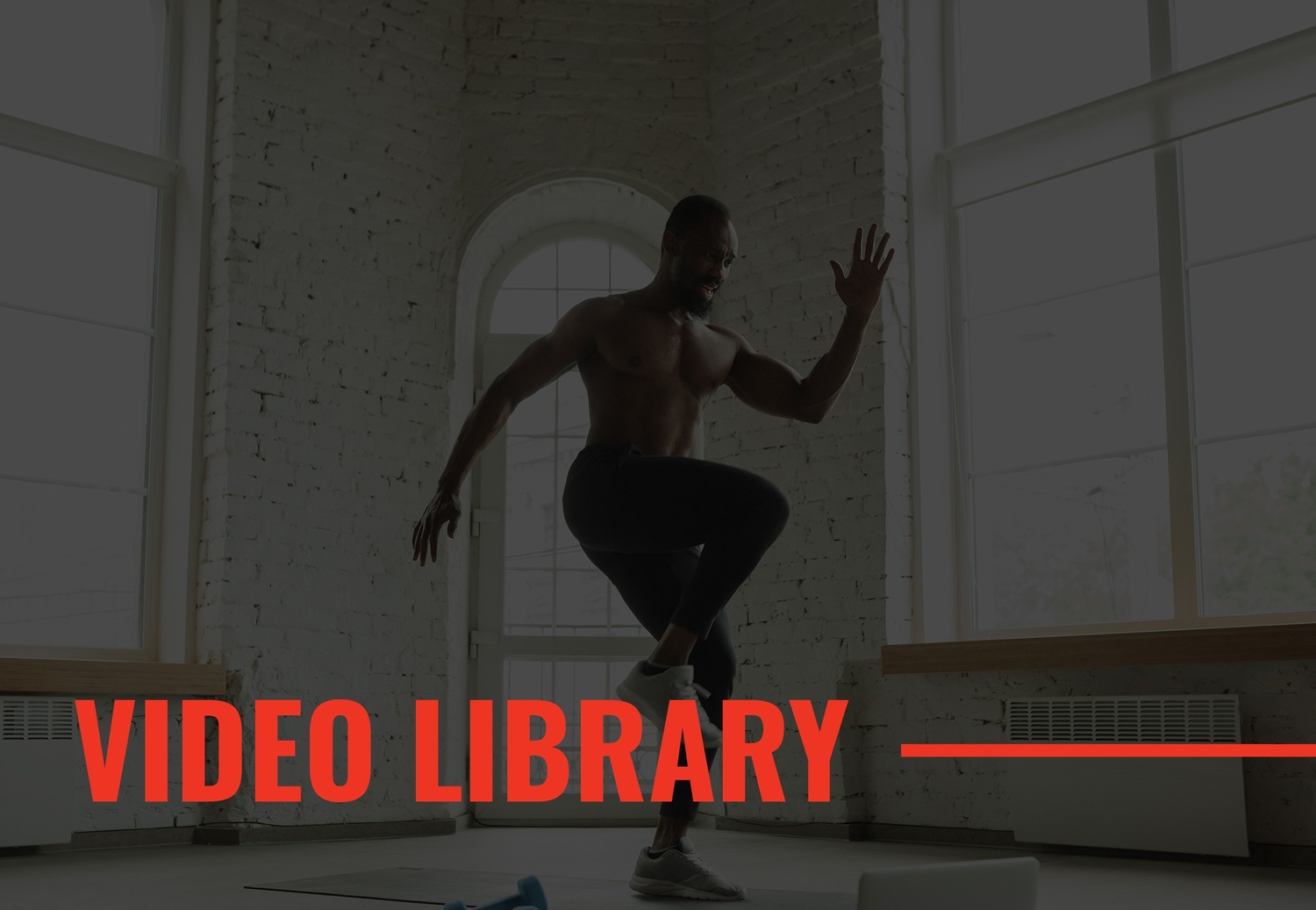 LEARN how to perform every exercise, or watch tutorials on bodyweight AND kettlebell training... we've got over 300 videos to help you!!

PLUS 100s of "How to" workout videos as well! ALL videos are beautifully categorized for ease of finding what you are looking for!

Our Alignment and Re-balancing Program

GOT PAIN? Want to fix it in the most natural, simplest way possible? BAASE (Balance + Active Alignment + Stability + Extension).Perfect for anyone with injuries, aches and pains or just wanting to improve their range of motion. Got pain? Sign-up, follow it daily and feel amazing! 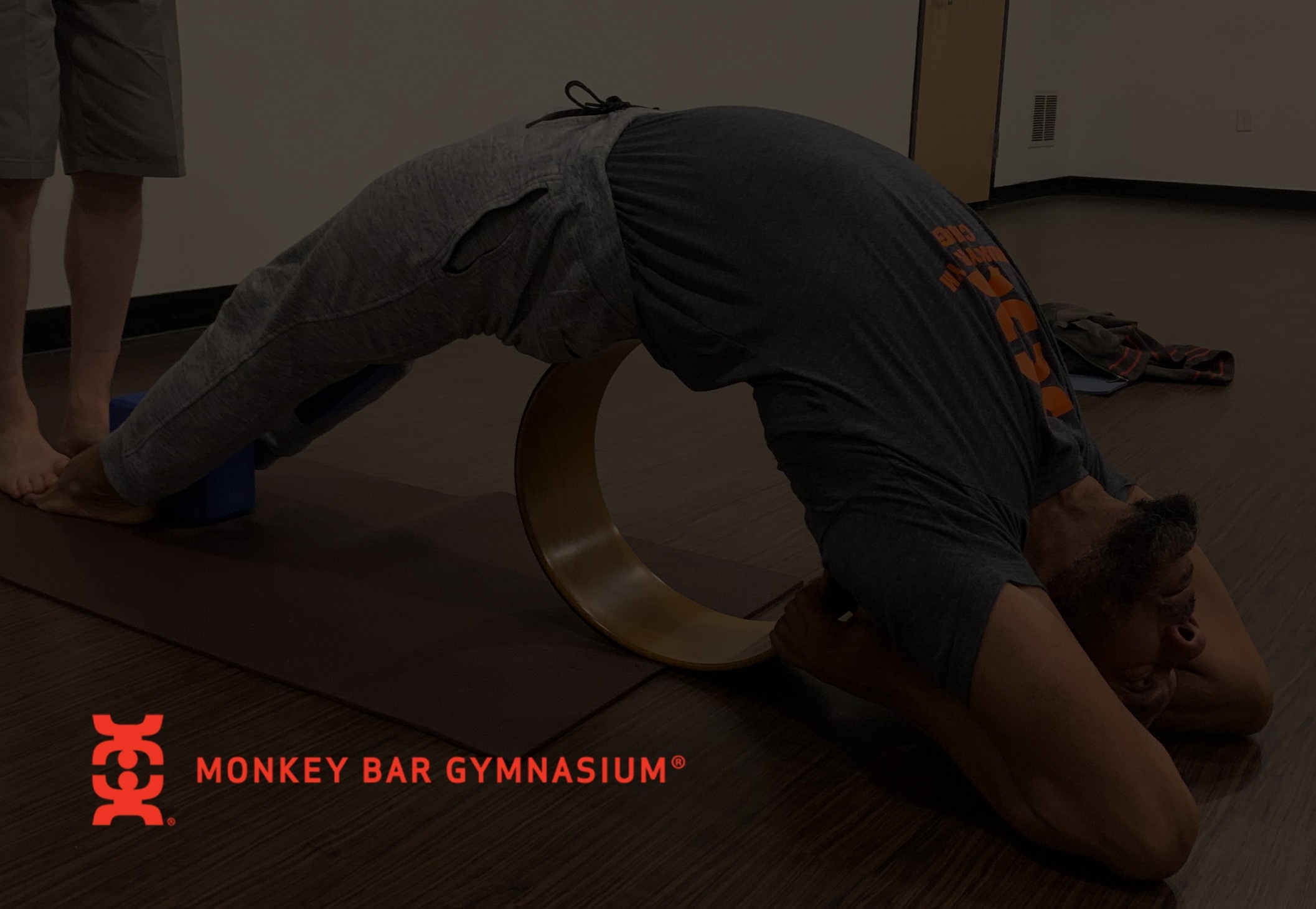 What people say about our online training programs

Jessica and I have a HUGE amount of experience and knowledge to help YOU!

Starting as a Strength Coach at 16, then the NBA at 25, then I founded Monkey Bar Gym (MBG) in January 2000 as the first 100% functional training gym in the country.

This was a very daring step to take as all gyms at this time used machines for fitness…not the body! I argued that true health is based on the pure intuitive movements of running, jumping, crawling, climbing, reacting and rolling mixed with natural whole body alignment training and plant-strong nutrition.

Before opening my own gym, I already had over 30 years training others at the highest level. 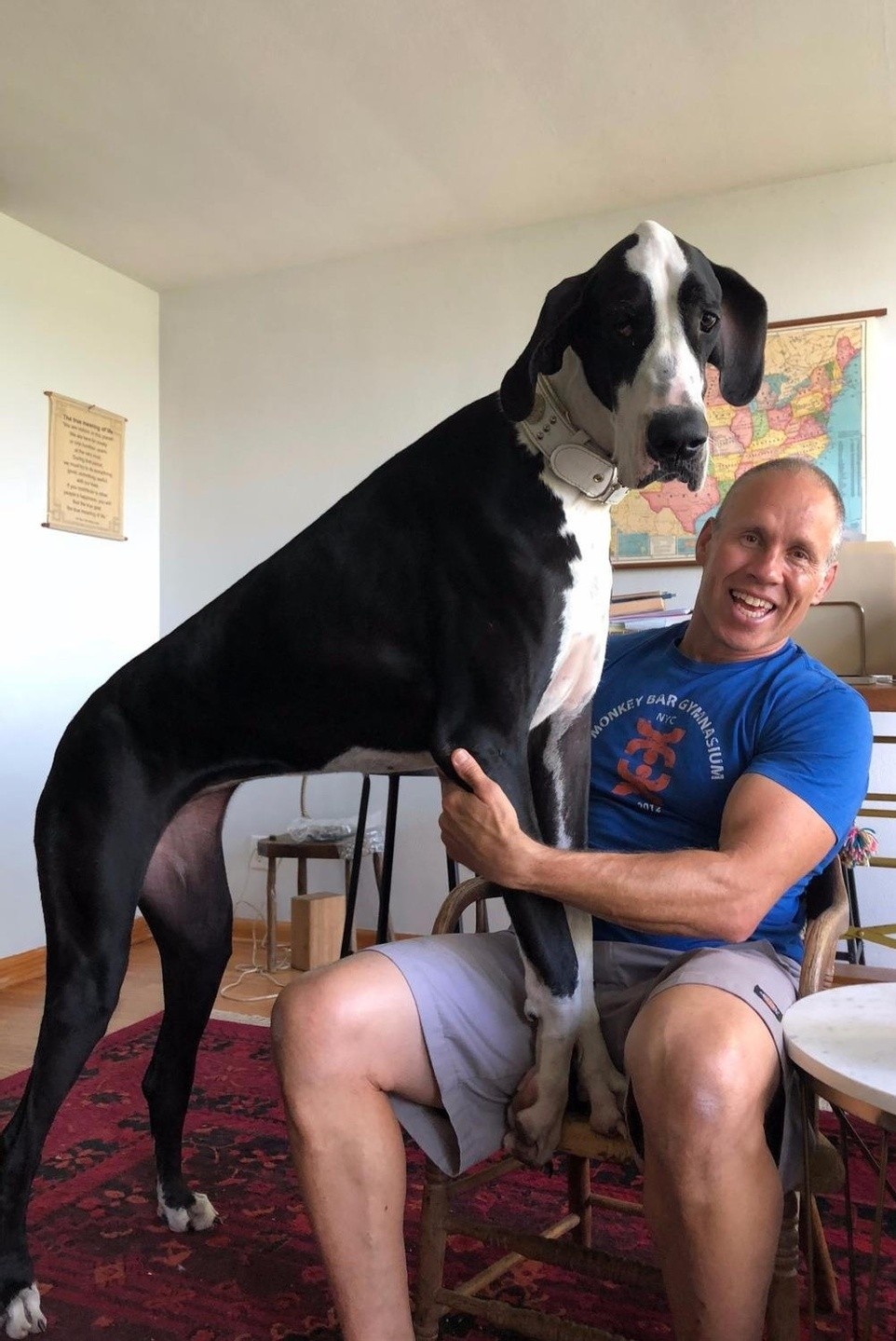 “I saw a need to give people a place that was really fun to workout at. A place that did movements that are innate in all of us, 110% functional, and done in a group setting where camaraderie, challenge, and encouragement are as normal as breathing. The way we train at MBG builds individual strength & confidence, and also community strength & confidence….” 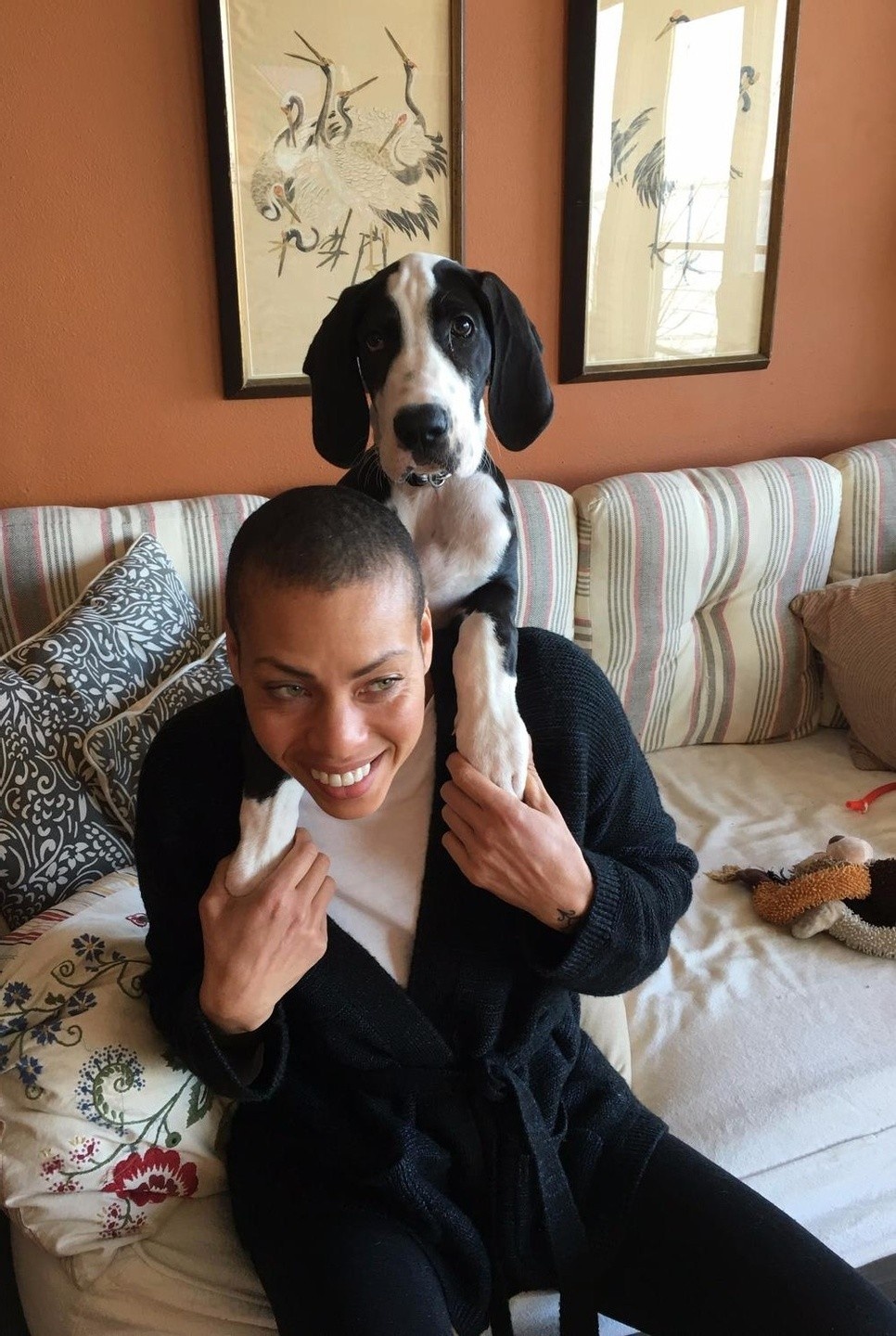 I met and joined Jonny and the Monkey Bar Gym in 2001 and haven't looked back since.  Unlike what most think, I didn't start out as a fitness enthusiast, in fact I worked as a legal secretary and paralegal before transitioning into fitness full-time.  In the past 19 years i have dived deep into the field of BAASE alignment training and yoga.

"It's important to me that my students and clients do not rely on me to fix their health issues but that they realize they are the master of their own health whether it's good or bad, they have the control.  I'm here to help guide them but my goal is to make sure they they have a clear understanding that their health lays in their hands." 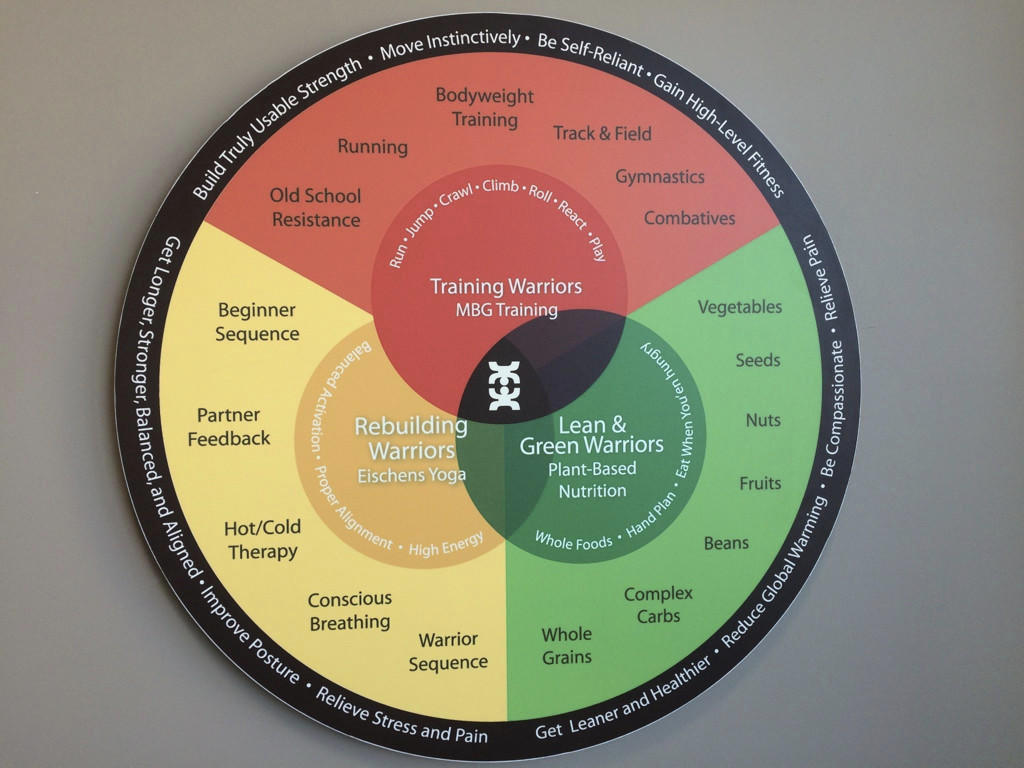 Please submit your full name and email address and we'll be in touch soon to set up a tour!